Press enter to begin your search

Pirated Windows led to WannaCry’s spread in China and Russia

WannaCry, the notorious ransomware demanding up to $300 worth of Bitcoins to unlock victims’ computers, hit systems all around the globe over the weekend. According to Finnish cybersecurity company F-Secure, though, Russia and China were affected the most, and it could be due to the rampant use of pirated software in those countries. Microsoft issued a patch for the vulnerability the attackers used as an entry point back in March and even fixed it for XP, which it long stopped supporting. However, pirated systems can’t install those patches, so computers running illegal software remained vulnerable.

That was a big problem for those two countries and for India, as well. According to the a survey conducted by The Software Alliance last year, 70 percent of computer users in China are running unlicensed software. Russia isn’t far behind at 64 percent, while India comes in at third with 58 percent.

In China, for instance, even prestigious universities and big companies use pirated Windows on their computers. As a result, 40,000 institutions in the country were affected, even police stations and state oil giant PetroChina. A China Telecom employee even told The New York Times that his company tried to fix the vulnerability. When it didn’t work, he was asked to use a patch issued by Qihoo 360, a service that supports old and pirated Windows OS.

WannaCry’s propagation in those countries illustrate the dangers of using bootlegged software. But as NYT said, the use pirated OS and the lack of willingness to pay for software is so ingrained in their culture that this event likely won’t change that mindset. As for WannaCry, authorities still don’t know who’s behind the ransomware — though they have their suspicions — and the problem seems to be getting worse. 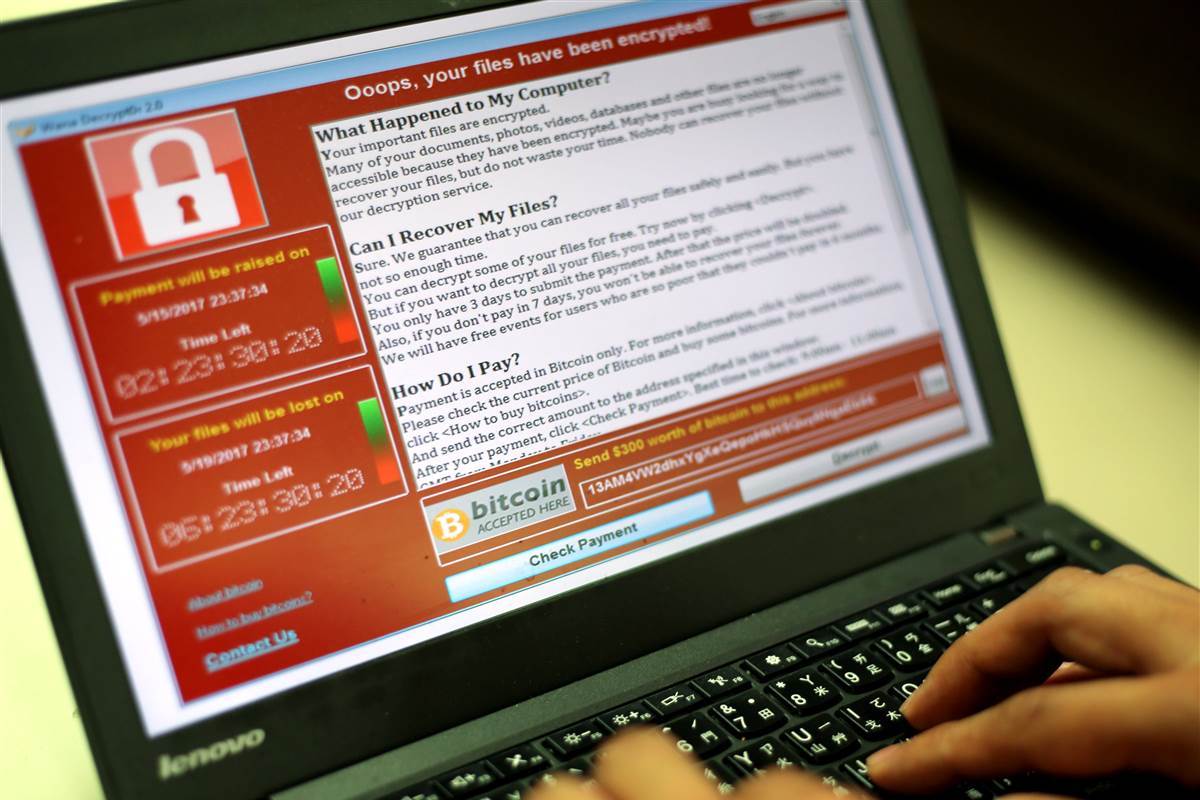